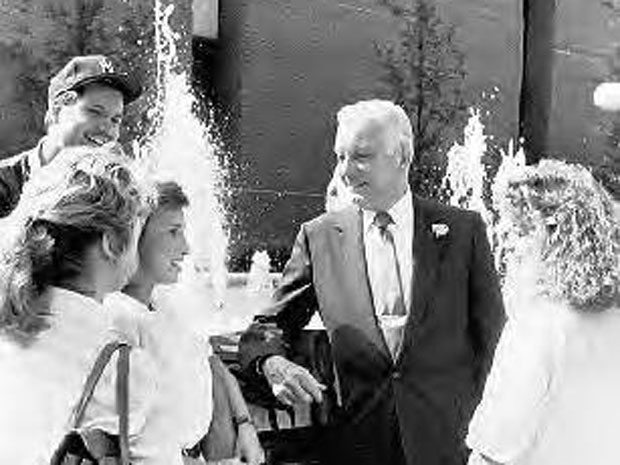 William M. Suttles was acting president for two years until his retirement in 1989 after nearly 50 years of service to the university. He held numerous positions at Georgia State, including executive vice president and provost for 19 years, as well as professor and chair of the Speech Department, dean of students and vice president for academic affairs.

Suttles first came to the school as an Evening College student in the 1930s and financed his education with money loaned to him by then-president George Sparks. Later, as an administrator and faculty member at his alma mater, Suttles repaid the favor, helping countless students complete their degrees by paying their tuition, fees and other expenses.

A native of Ben Hill, Ga., Suttles was a longtime pastor of Haralson Baptist Church in Coweta County. The World War II veteran was the recipient of numerous teaching and community service awards, including Georgia State Alumnus of the Year, Clergyman of the Year and Faculty Member of the Year. The university’s Lanette J. Suttles Child Development Center was named after Suttles’ wife in honor of the couple's contributions to Georgia State.