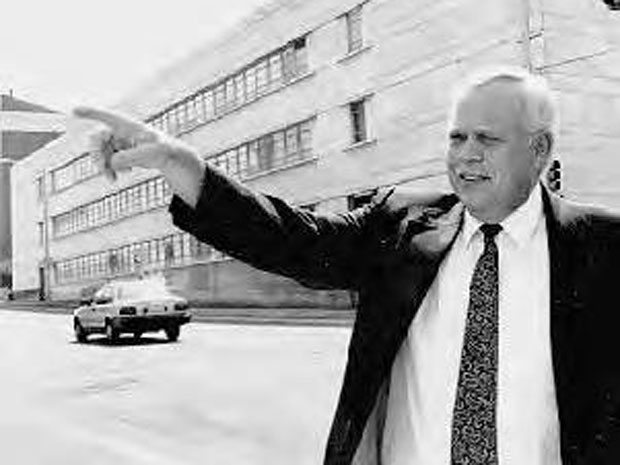 Sherman Day, who came to Georgia State University in 1969 as a professor in the Counseling and Psychological Services Department, served as acting president of Georgia State for two years.

Aside from his work at Georgia State, Day was director of the National Institutes of Correction and assistant director of the U.S. Bureau of Prisons for the Department of Justice in Washington D.C. (1974-77). He also was managing director of Legacy and Olympic Programs for the Atlanta Committee for the Olympic Games (1992-96), president of North Georgia College and State University (1996-99), and in 2001 became interim president of Gordon College in Barnesville, Ga.