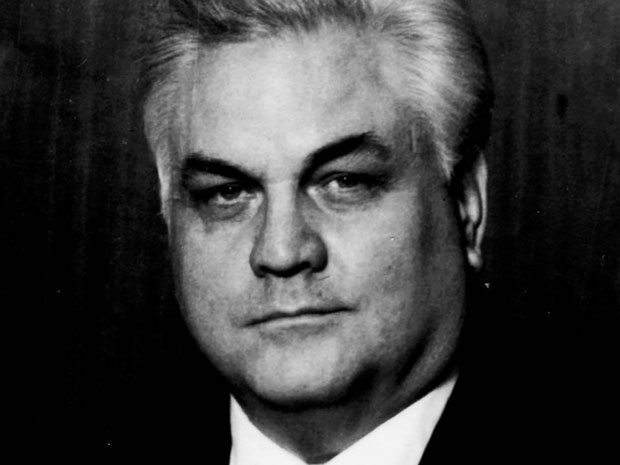 During Noah Langdale's 31 years as president, the Georgia State College of Business Administration grew to become Georgia State University. Over the years its student population increased from 5,000 students to 20,000 students, and its degree offerings grew to encompass more than 200 programs. The school’s footprint in downtown Atlanta expanded from only two buildings to several blocks. The school transformed from a racially segregated institution to the most diverse institution in the University System of Georgia.

Funding for Georgia State increased from a budget of $1.9 million to $118.6 million under Langdale’s leadership. During his tenure, the university established a thriving law school, grew its nationally ranked business school and built its reputation as a leader in urban public affairs.

Langdale, a native of Valdosta, Ga., graduated from the University of Alabama where he played tackle on the Crimson Tide football team. He was a member of Phi Beta Kappa, Omicron Delta Kappa, Delta Chi and the Jasons Society. He was awarded the Service Trophy by his fellow students for the class year 1940-41.

After college, Langdale joined the U.S. Navy and served a stint in the Pacific during World War II.

He received degrees from the Harvard University School of Law and Harvard Business School, and he practiced law in Georgia for seven years. He also was a department chairman at Valdosta State College and received an honorary doctorate from the University of Alabama in 1957.