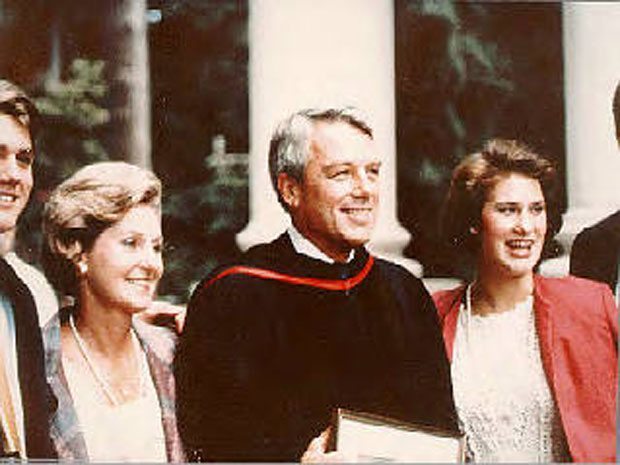 John Michael Palms was appointed the fourth president of Georgia State University in July 1989. Prior to his appointment, Palms served 23 years at Emory, where his titles included chairman of the Department of Physics, dean of Arts and Sciences and vice president for academic affairs. Palms’ research in fundamental and applied atomic and nuclear physics, medical physics and environmental sciences resulted in numerous publications, book chapters and reports.

Born in Rijswijk, the Netherlands, Palms received his Bachelor of Science degree from the Citadel in 1958, a Master of Science degree from Emory University in 1959, and his Ph.D. from the University of New Mexico in 1966. Palms joined the physics faculty at Emory University in 1966 and became the department chairman three years later. In the early 1970s, Palms held dual faculty positions in Emory's Physics Department and the medical school's Radiology Department, and in 1975 was named Phi Beta Kappa while serving as Dean of the College of Arts and Sciences.

After serving as president of Georgia State from 1989-1991, Palms took the position of president at the University of South Carolina.