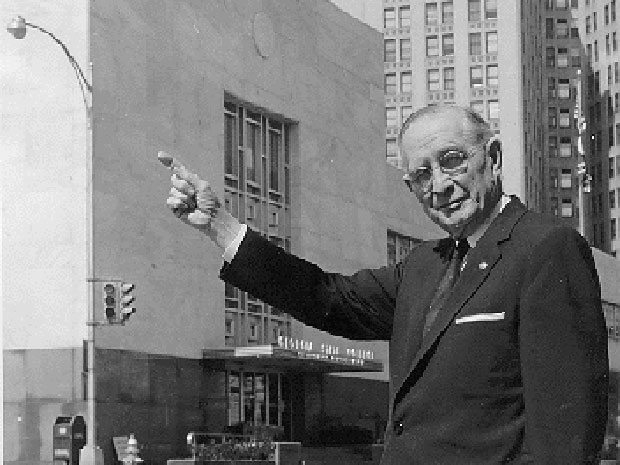 Born in Quitman, Ga., Sparks attended Mercer. Because he attracted numerous students to the Evening School through his statewide contacts, the Evening School had to relocate four times before 1932 to accommodate the school’s expansion. Sparks promoted the arts and sciences, although his major contributions grew out of his superb financial management, his acquisition, renovation and occupation of three different buildings between 1931 and 1946, and his vision of the school's future as a major state university. During his tenure, Sparks expanded the curriculum, increased enrollment and transformed the Evening School into a four-year college with graduate programs.

Sparks retired as director and president of the growing Georgia State College of Business Administration in 1957, after 29 years. Sparks Hall, a major campus building whose construction he oversaw and that today houses administrative offices and classrooms, recognizes his contribution to the institution.