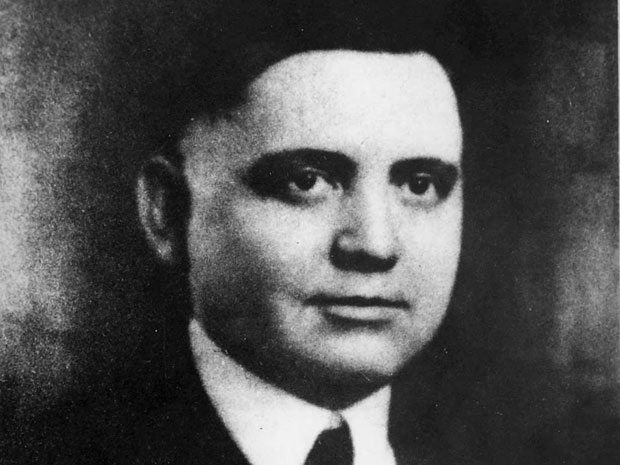 When Wayne Kell became the first dean of the Georgia Tech Evening School of Commerce in 1913, his main objectives were to interest business men in Atlanta to an evening school, to give himself a more thorough business training in order to raise the standards of the school and to make the school co-educational.

With a decline in male students during World War I, Kell admitted women to the Evening School in 1917. Before its separation from Tech in 1933, 35 women received BCS degrees from the all-male institution.

Although Kell had given up his duties as dean of the college by 1917, the program was a success and remained in place until 1932 when the school became an independent unit of the University System of Georgia.